It looks like you're new here. If you want to get involved, click one of these buttons! 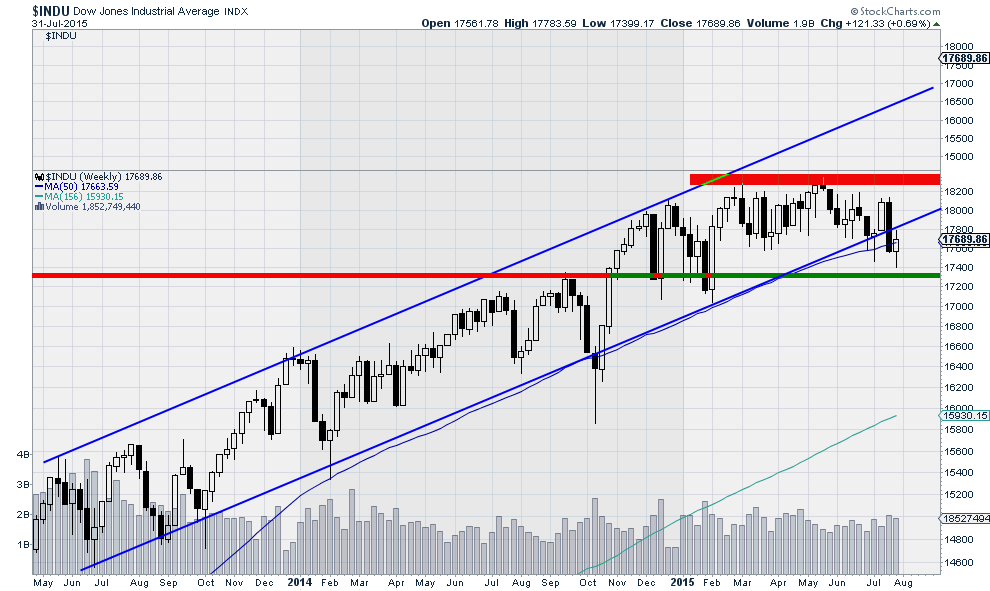 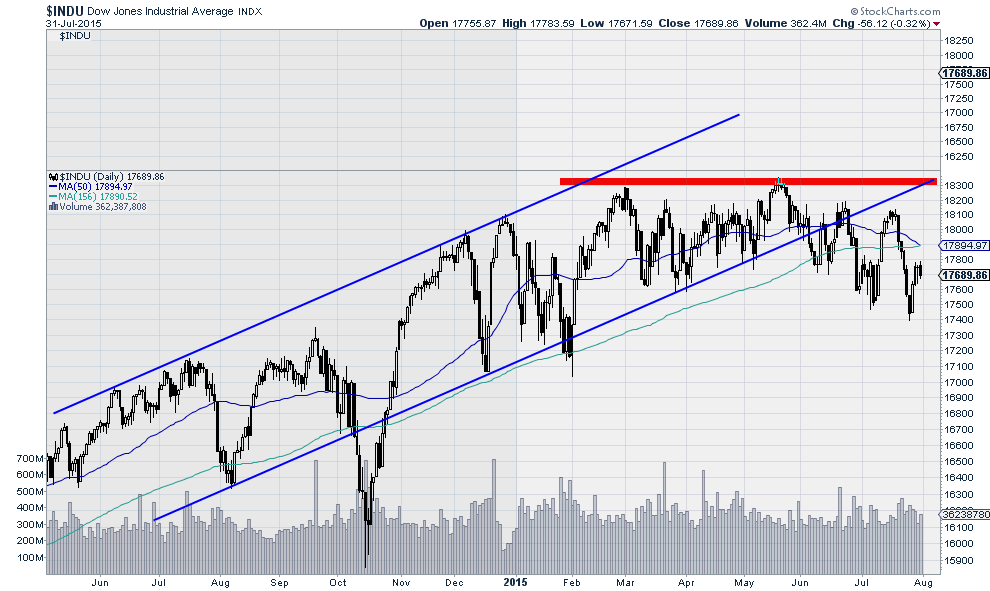 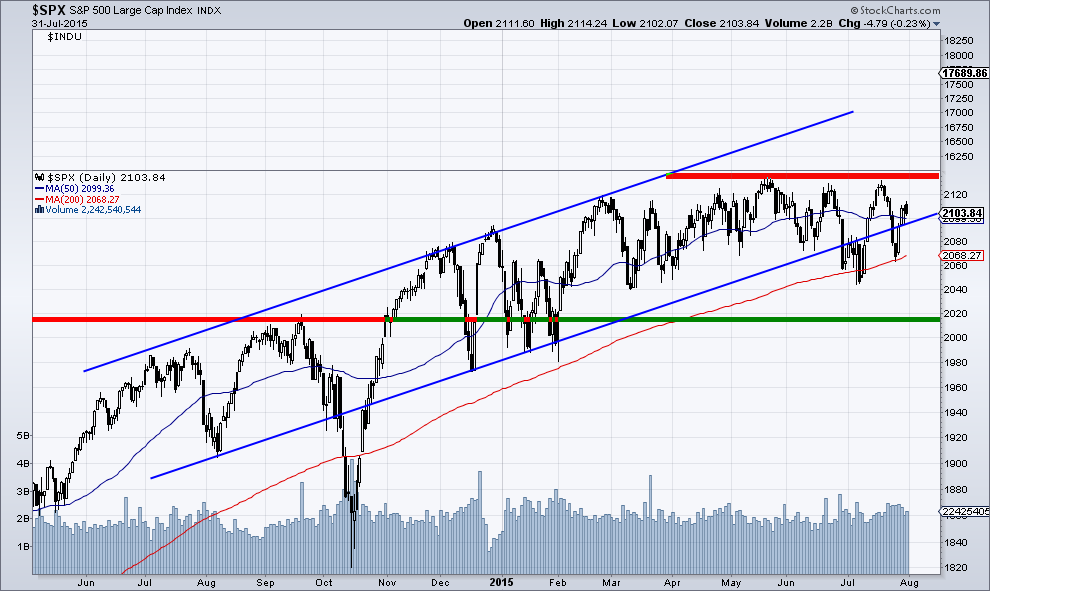 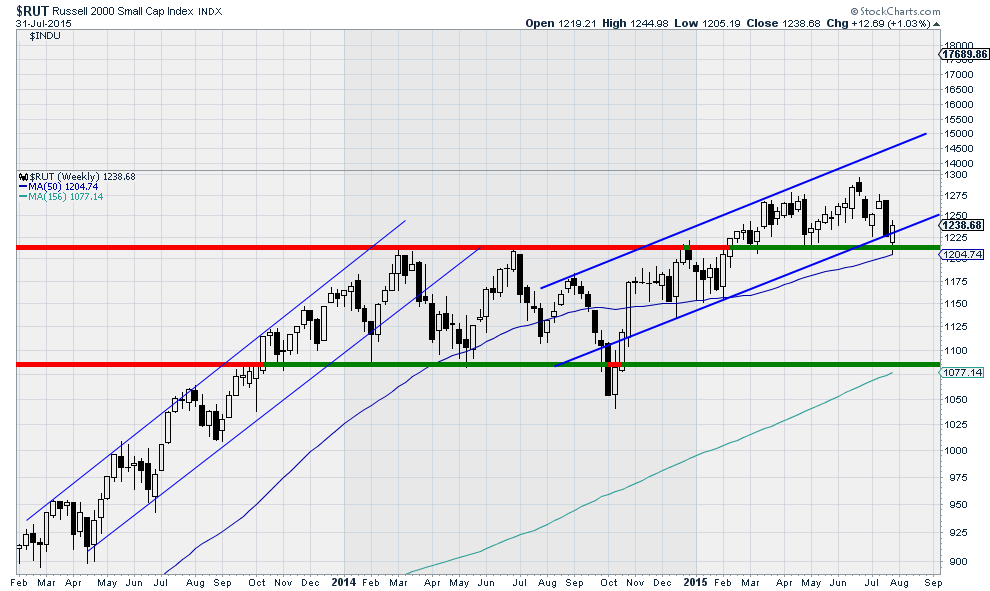