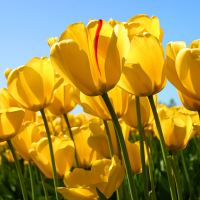 frednaef ✭
February 2021 in Scanning
In other words I want a huge turnover of shares exchanging hands at a price that verifies that the amount of the dollar trading activity represents over 50% of the actual market capital.
It means chaos in the boardroom and opportunity for persons looking to go into or out of a burning building.
Anybody that can construct a simple no keep it simple, no BS, scan expression I can use?
Thanks,
Discussion started Feb 18, 2021,
Would appreciate help.


Be well, stay true to your self,\
If I do my homework I are an entrepreneur, If you don't you am a laborer.